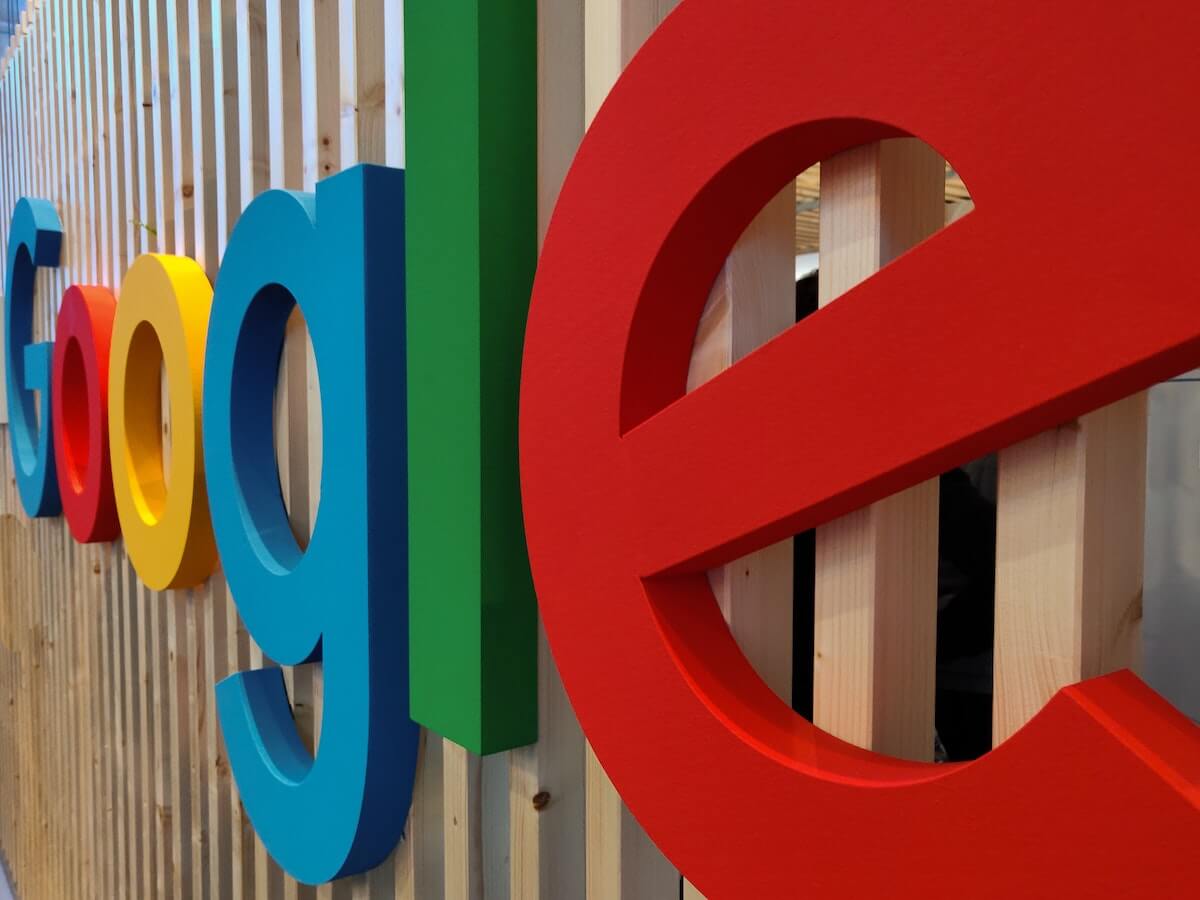 Why did Google Discontinue its URL Shortener?

Google discontinued its URL shortener service in 2019. The URL shortener was used by many people to shorten long links, and this made it easier to share links on social media and other platforms. Google announced on March 30, 2018, the discontinuation of the service on March 30, 2019. On April 13, 2018, anonymous users and users who have never created short links would not be able to generate new short links via the goo.gl console. They recommended users switch to other popular URL Shorteners. Google shut down its service to focus on Firebase Dynamic Links or FDL. FDLs are smart URLs that allow you to send existing and potential users to any location within an iOS, Android, or web app. Smart URLs are a feature built into T.LY that allows users to redirect links to multiple locations depending on location, device, or browser.

Google URL Shortener was launched in December 2009 and was initially intended for use with Google Toolbar and Feedburner. However, the service was later made available to all users. They offered detailed analytics and a way to manage short links in their console application. To many users, Google’s URL shortener was the default URL shortener they used. Users enjoyed using Google’s URL shortener because it allowed users to shorten URLs for any website. It also allowed users to track how many people clicked on the shortened URLs. Over the 10 years of service, billions of short URLs were created. Fortunately, to not break all the short URLs, Google still allows all the short URLs to redirect to their intended destination. This is why URL shorteners must stay alive even if they are no longer allowing new short links to be created.

A few options are available if you’re looking for an alternative to Google’s URL shortener. One popular option is T.LY, which allows you to manage your short links. Another option is TinyURL, which also offers basic features. However, T.LY also provides users with click-tracking and analytics, making it a good choice for businesses or individuals who want to track the performance of their links. In addition to being a reliable URL shortener, T.LY provides users with smart links, custom domains, and more. So whether you’re looking for more features or just want to try something different, there are plenty of options. Whichever URL shortener you choose, make sure it offers the features you need.

Google is constantly experimenting with different products and features, which sometimes includes shutting down products that aren’t working out. There are a few different reasons why this might happen. First, the product may not meet user needs or generate enough engagement. If a product isn’t being used, it doesn’t make sense to maintain it. Second, the product may be duplicative of something else that Google offers. If another product already performs the same or similar function, there’s no need to keep both. Third, the product may be outdated or no longer relevant. Technology changes rapidly, and what was once innovative can quickly become obsolete. Finally, shutting down a product may simply be part of Google’s overall strategy. The company has a history of launching products with the intention of selling them later on. If a product isn’t doing well, it may make more sense to sell it or shut it down rather than continue to invest in it. Whatever the reason, it’s usually for a good reason when Google shuts down a product.

So to summarize, Google has discontinued the URL shortener because they wanted to migrate users to Firebase Dynamic Links. The company believes that there are better free alternatives available such as T.LY. Google realized they were better off focussing on paying users vs. a free option. Over the years, Google has been known to shut down projects that millions of users use.

About
T.LY is the best link management service to track, brand, and share short URLs. Install our free Browser Extension with over 400,000 users from the extension store to automatically shorten links in one easy click! We support Chrome, Firefox, Edge and Opera.
Recent Posts